Blog - Latest News
You are here: Home / Our October Newsletter 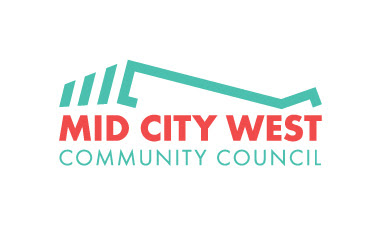 Public Service Announcement from the LAPD – Lock it, Hide it, Keep it...
Scroll to top